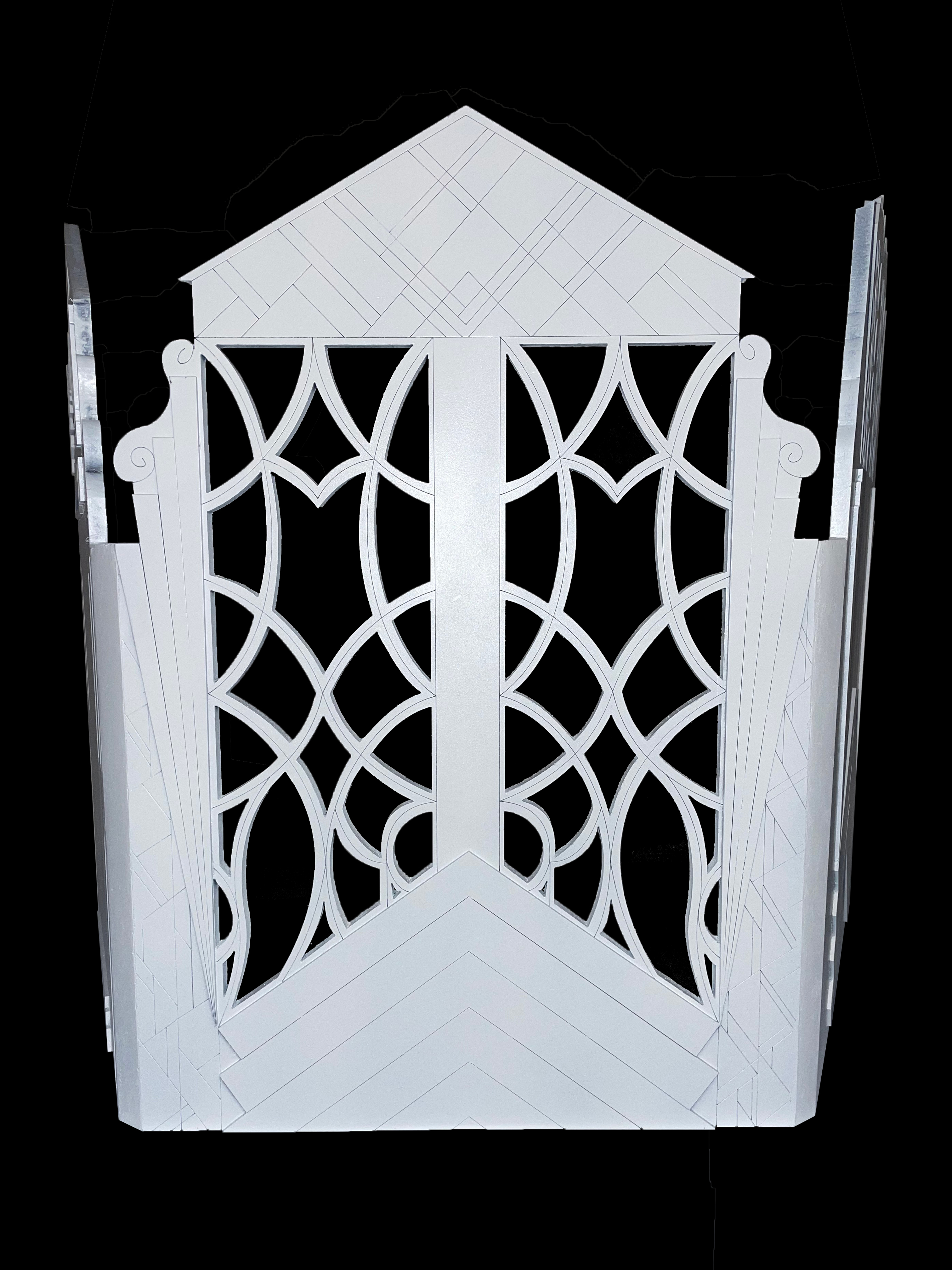 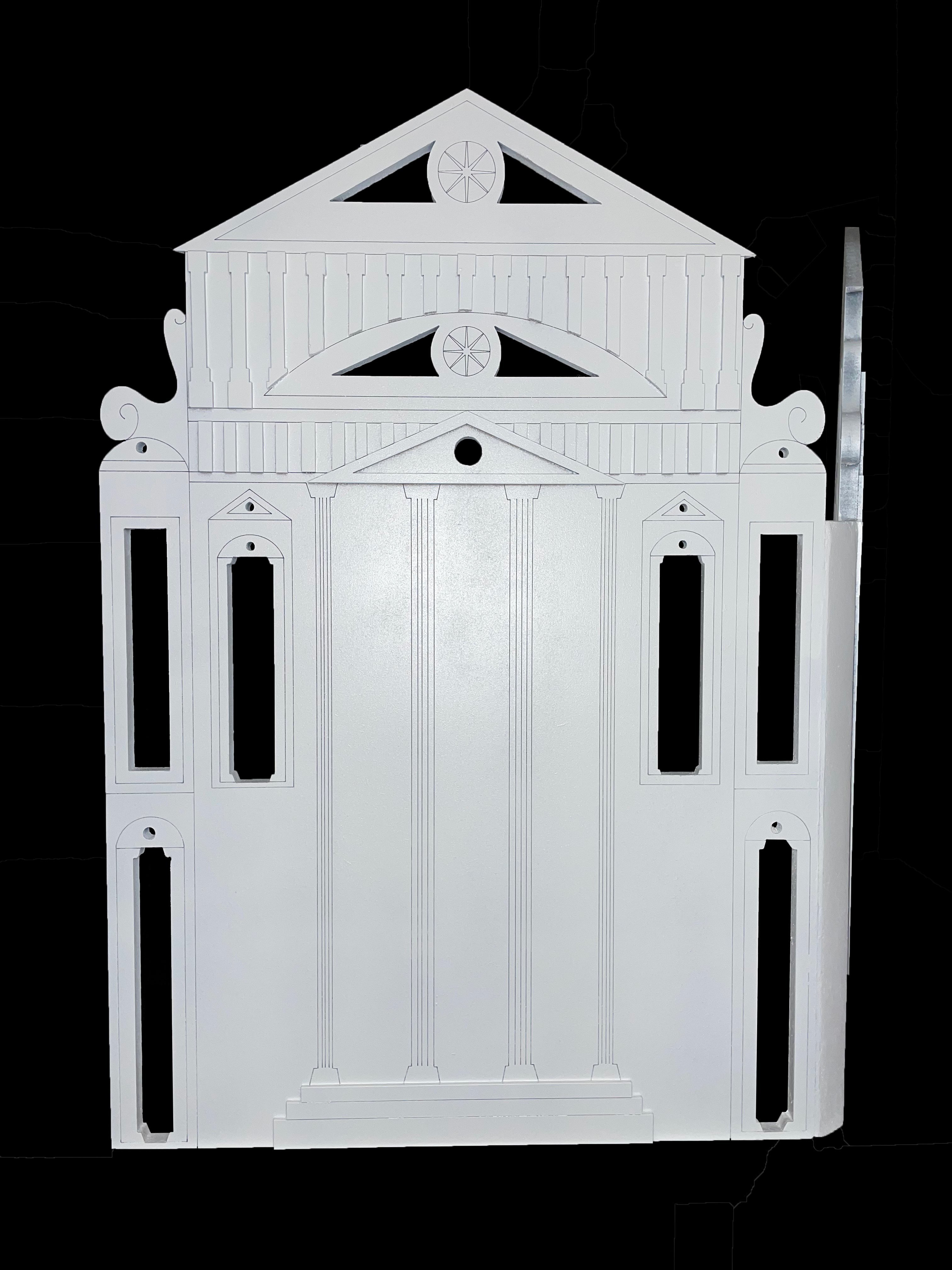 The Old and the New by Santa Luize Tutane

The Old and the New

The built world around us is complex in ways that we can't decipher. There is a conscious or unconscious choice in every part of every building, through this piece I wanted to explore alternate possibilities. This is another design choice, one of the many that make up the world that we live in. As preliminary design experimentation I combined different architectural styles in a variety of ways before arriving at the piece you now see.

Each style is more than the facade, it is history and politics and a difference of 400 years. Baroque architecture was born from the Catholic Church wanting to influence the people away from the reformation through creating a sensory experience by creating extravagant and highly decorated architecture. It was influenced by the Renaissance and yet it went against most things that the Renaissance stood for and became its own style.

Art Deco became mainstream after The Great Way, when people wanted to experience grand and colourful design. The inspiration came from the art styles of the early 20th century as well as from Aztec and Egyptian art, which include the bright colours seen in Art Deco. This was a style very fitting for the 'Roaring Twenties', but soon as the Great Depression hit and the world was preparing for a second world war the style fell out of fashion.

This art piece is a superficial combination of Baroque and Art Deco architecture.

Questions about this piece?

If you have an interest in particular type of artwork or you're struggling to find the ideal artwork, please get in touch

Send us your details and we'll be back in touch about this artwork.